Donors give more than $3 million in 24 hours on fifth-annual One Day. One KU.

A blizzard may have blanketed Mount Oread on Feb. 17, but the heartwarming generosity of donors everywhere made the fifth-annual One Day. One KU. giving day a rousing success.

The 24-hour event raised a total of $3,007,250 from 4,790 gifts. These gifts will support numerous schools, units and programs on all five KU campuses — Lawrence, Edwards in Overland Park, KU Med Center in Kansas City, Kansas, and the schools in Wichita and Salina — as well as The University of Kansas Health System.

Jayhawks and friends of KU everywhere showed just how powerful we are when we come together.
Match and challenge gifts were a major factor in the success of this year’s effort. Donors established 134 challenges and matches to empower others and increase the impact of their gifts.

This year’s match-challenges featured many unique opportunities for giving, including:

One donor used a gift from last year as a springboard for a challenge this year. Patty Garney and her husband, Charles, set up the Charles A. Garney Alzheimer’s Opportunity Fund challenge to support the KU Alzheimer’s Disease Research Center in this year’s One Day. One KU. In 2021, through Patty’s outreach, a donor made a $1 million gift in Charles’ honor to benefit ongoing Alzheimer’s research and treatments. This year, the Garneys made a gift of their own — $200,000 — to benefit Alzheimer’s research. It is the first installment of a $1 million commitment to be paid over the next five years.

“One Day. One KU. offered donors the opportunity to give to KU in meaningful ways, and they really delivered,” said KU Endowment President Dale Seuferling. “Jayhawks and friends of KU everywhere showed just how powerful we are when we come together. It’s that collective power, fueled by gifts of all sizes, that makes an incredible impact for KU. I can’t thank you enough.”

The collective power applied to more than gifts. One Day. One KU. ambassadors helped spread the word about the giving day through emails, social media and texts to their own networks. Their efforts paid off in year five: 386 ambassadors supported giving for KU in 2022, compared with 265 in 2021. Their loyal advocacy resulted in 3,534 gifts totaling $965,564.

Planned giving also played a special role in this year’s day of giving, bringing in a record $180,000 in gifts made through donors’ qualified charitable distributions from their individual retirement accounts. Donors were able to support many areas of KU through their IRAs, including a $100,000 gift to the KU School of Nursing Scholarship Program.

“What makes this day so special is that it allows people to support the areas of KU that are near and dear to their hearts. It’s a personal, meaningful act of generosity,” said Chancellor Douglas Girod. “And it’s one day where KU’s schools, units and programs come together to showcase all that this state’s flagship university has to offer. We are so grateful to the loyal donors who showed their support on One Day. One KU.” 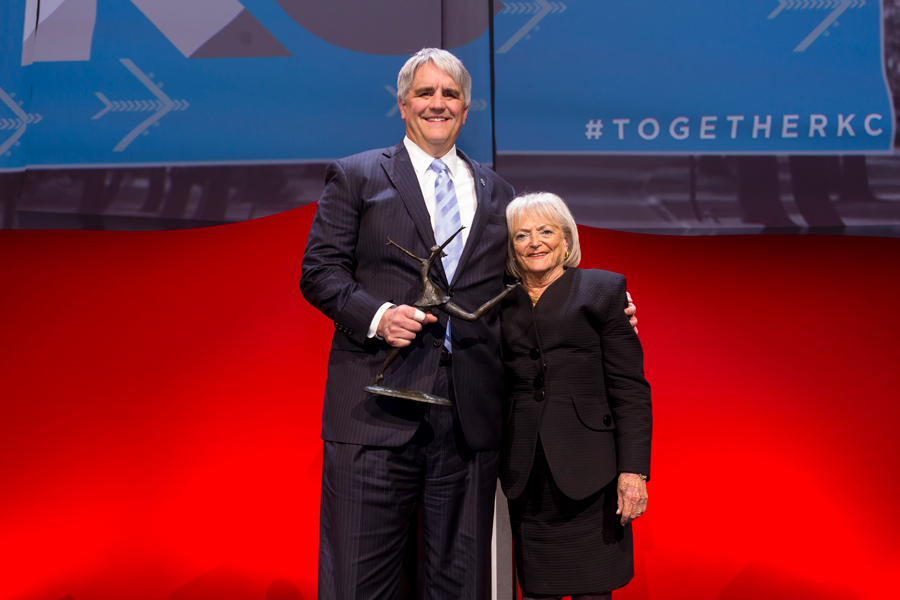 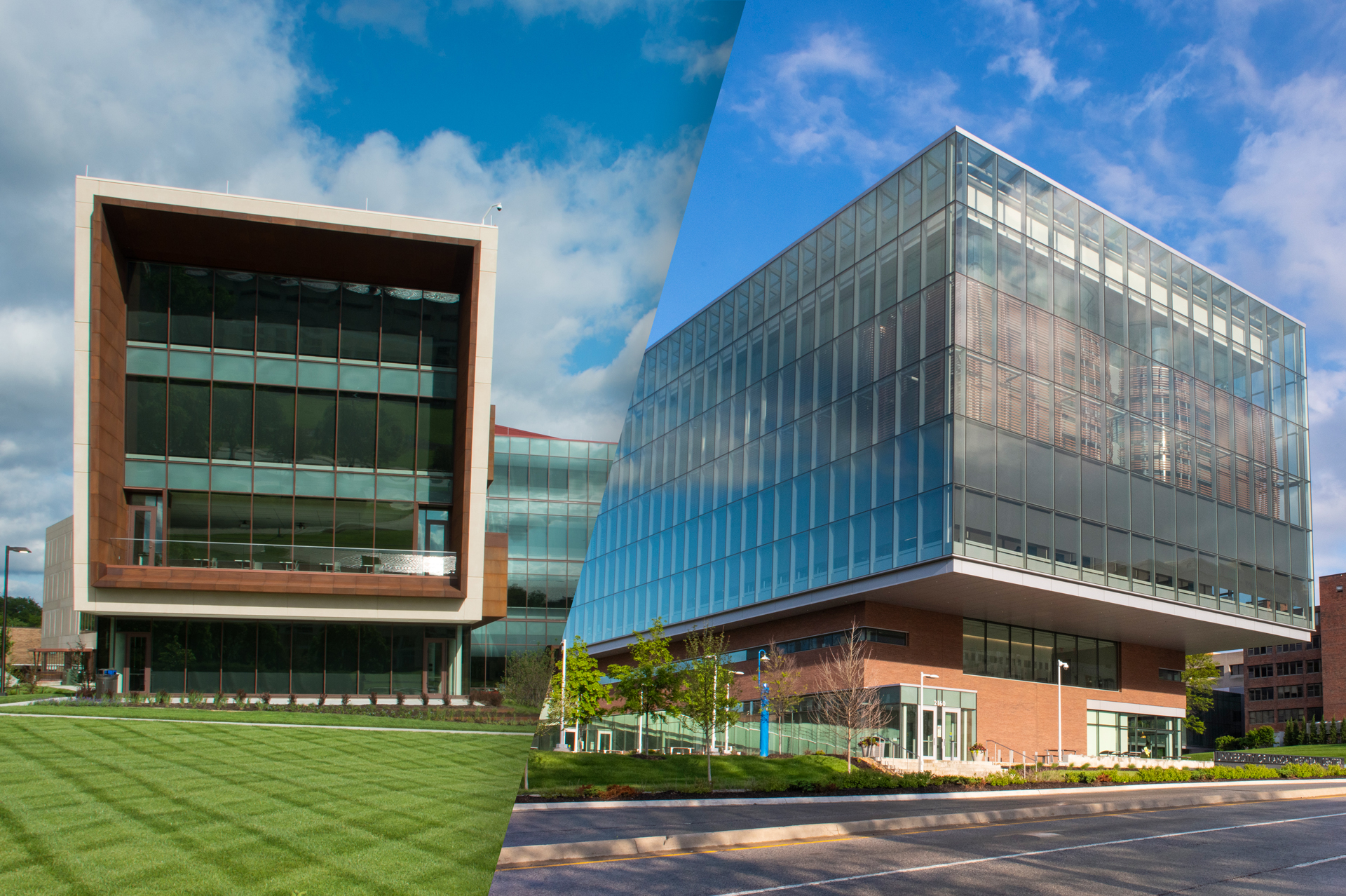